The largest member of the 737 family took its first successful flight on June 18th, 2021. The flight marked the beginning of numerous tests the plane has to take so as to get the certification to carry passengers to their destination.

Boeing 737 Max 10 is scheduled to enter into service in 2023, by its launch customer, United Airlines. 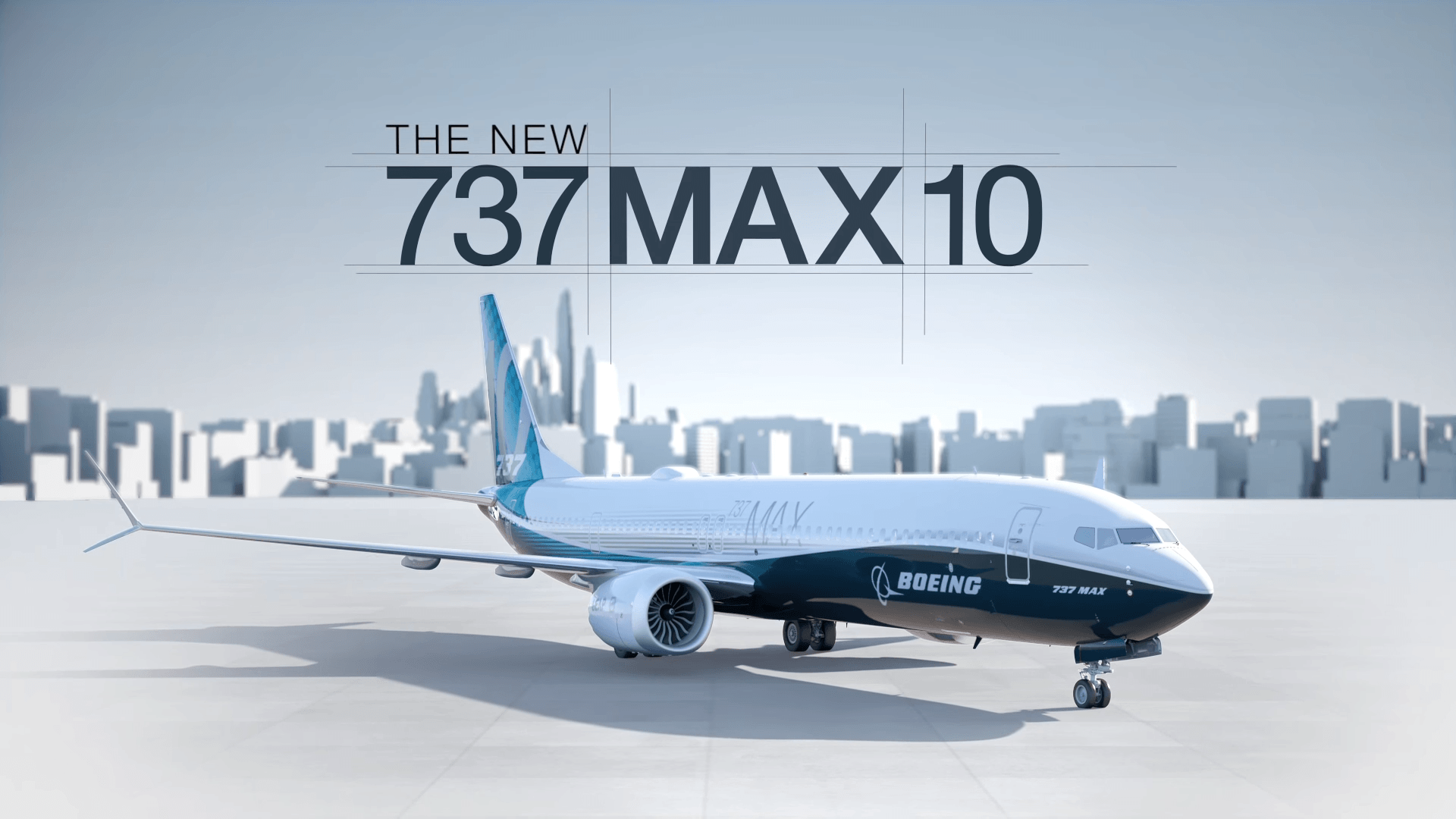 Boeing is promising great fuel efficiency from the airplane and more seat capacity.

The aircraft used CFM International LEAP-1B engines with the advancement of its technology winglets, larger flight deck displays, making it the highest efficiency jet in the 737 family.

It is the fourth and the latest MAX variant to take a flight, but the newest model after the 737 MAX grounding of almost 600 days.

The 737 Max 8 and 9 variations had been grounded for almost 600 days by aviation bodies across the world after two fatal accidents. This probably may have made Boeing fix issues and come up with a better version of the Max -8 and -9 aircraft types.

The latest variant comes with very spectacular features and specs:

Uses the new winglets design that improves fuel efficiency and the interior has modern-sculpted sidewalls with customizable LED. 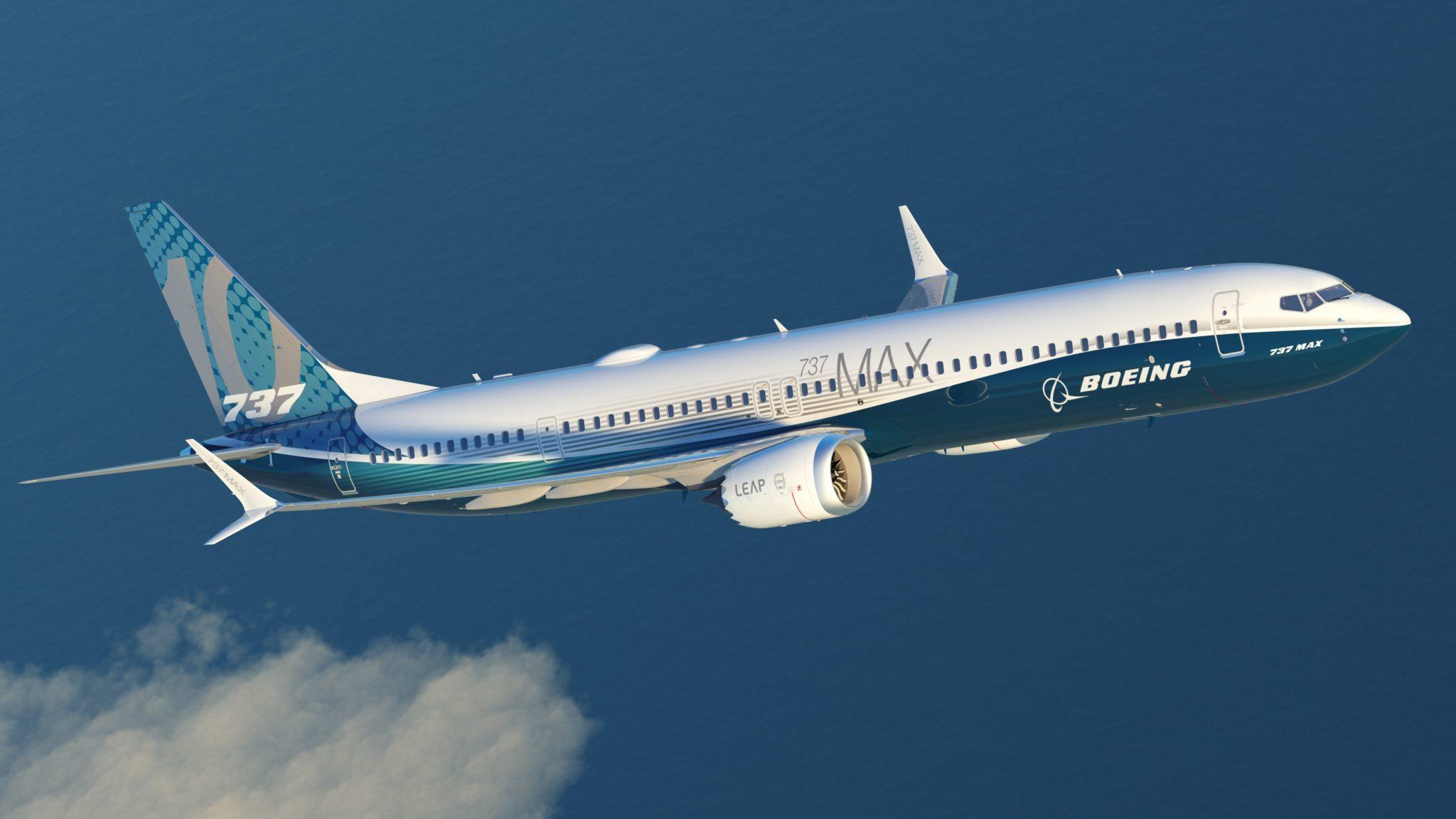 The 737 Max 10 took its maiden flight in June 2021 after months of development and testing and certifications. The flight lasted for about 2 and a half hours and flew about 11 Kilometers. According to Boeing, that was one of the many flight tests the aircraft has to undergo before attaining any certifications from the FAA and other aviation bodies.

The 737 Max 10 is expected to start deliveries from 2023(after more safety tests) with its launch airline be United Airlines with 150 orders of the aircraft.

The plane plans to offer a stiff competition to the Airbus A321neo, which is already in the market and on air.

In addition to all features, the plane incorporates environmental improvements, reducing noise by 50% and cutting down carbon emissions by 14%.

Chris Achinga
the next captain
Supporting airSpace Next
I build and maintain this site for the love of aviation and hoping that I get to raise funds for my airline pilot training school. Support me by sharing the page, or Buy me PizzaContact me for promotional content.