We all have experienced delayed flights at some point on our travels, and that may have devastating effects on both passengers and airlines.

Airlines operate on a really strict schedule, so straight from flight preparations to determine your arrival time, after considering all factors. But still at the end of the day, the unfortunate and unforeseen happen, causing delays. 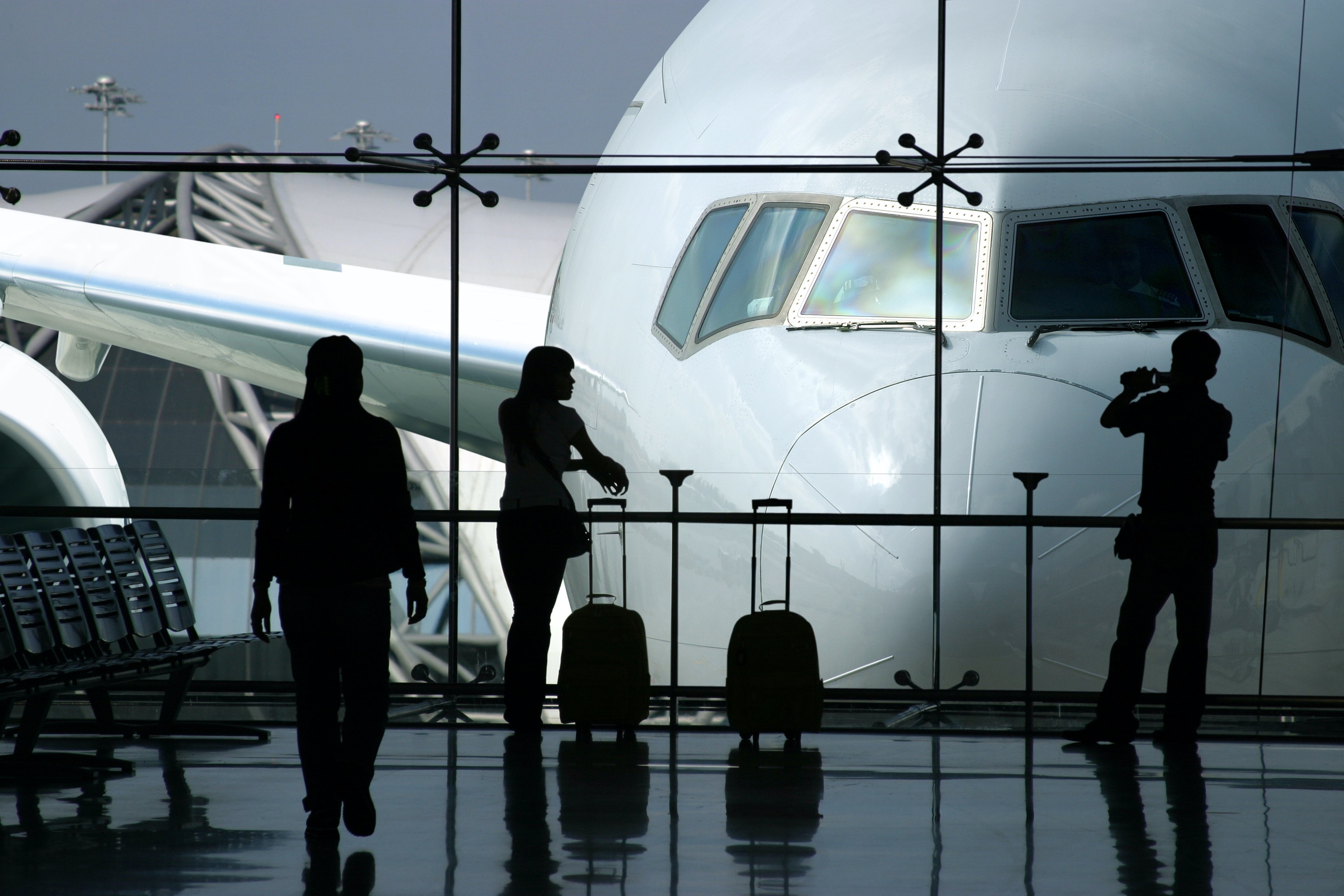 But, what really causes these annoying delays?

Well, I have gathered some of the main reasons as to why some flights get delayed, here they are(in no particular order): 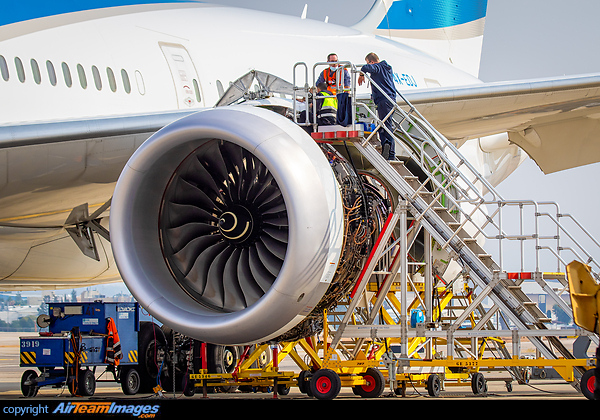 Before a plane departure, the pilots have to conduct a final check on the aircraft (external and internal for any fault or foreign objects). When the pilots find anything wrong with the aircraft, the issue has to be resolved before it is cleared for departure. When the issue is clearly defined, the airline decides to either fix the problem if it won’t take long or cancel the flight.

The maintenance will take time and as a result, your flight will be delayed until a solution is found. Well, it’s better for an issue to be found while the plane is still on the ground than on-air, isn’t it? 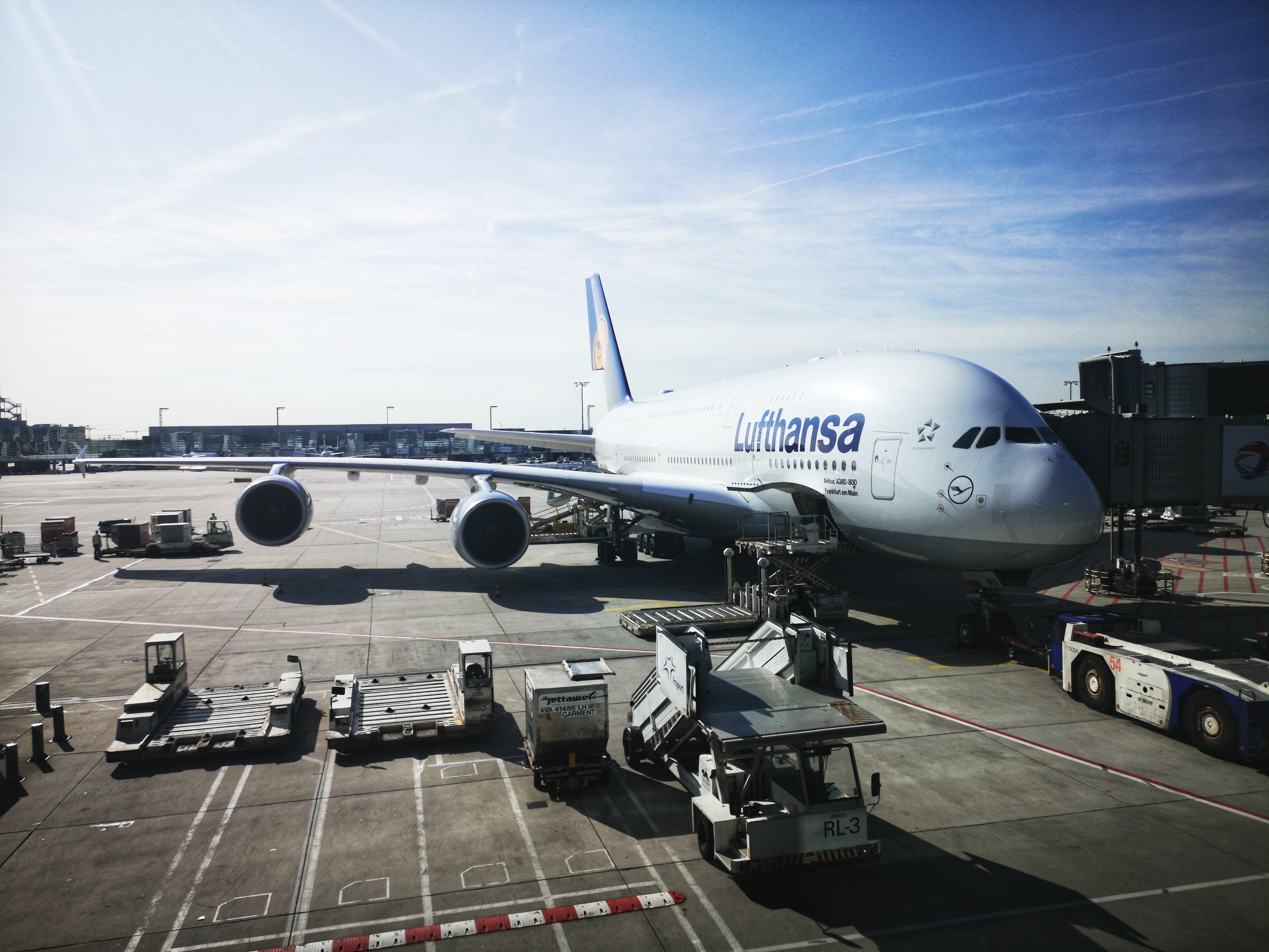 Loading an airplane can be one of the most technical and difficult parts of getting the plane ready for departure. All passengers’ baggage has to be loaded on the plane, in addition to that, there is cargo(air mail) that is transported on the passenger flight too.

Remember that there are a lot of calculations and planning during loading and there is no room for error, requiring special staff skills and experiences. So any mistake done or a simple procedure is skipped, the whole process has to be restarted, causing delays. Delays could also happen when some cargo is missing and has to be relocated.

Modern aircraft are built in a way that they can withstand bad weather conditions, even thunderstorms! But no airline would risk the life of hundreds of passengers and an aircraft worth millions of dollars operate in such conditions. Planes can still depart and land when it’s raining.

It is the EXTREME weather conditions that cause delays, i.e a hurricane, tornado, or heavy snow.

You should know that it’s not the weather at the current airport that can only cause delays, but also the weather at or surrounding the destination airport and en route.

Lack of Crew/Crew is late

A flight can never depart without its crew on board. So if the crew is getting late or not available on the ground, your flight will be delayed. In most cases, this happens when the crew is coming from another flight.

In some cases when a crew calls in sick/for an emergency, a standby crew has to be called in, this takes an hour for the standby crew to arrive, causing a delay. So if a crew is late, someone on standby is usually rushing towards the plane. 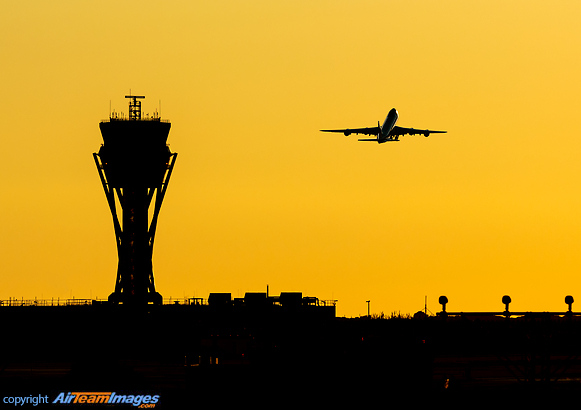 Airport Traffic Control(ATC) is responsible for the safety and organization of planes in the sky at specific hubs and zones. Since it is humans who mostly monitor the traffic, if the numbers are overwhelming or too much to handle, aircraft on the ground will have to be delayed until there is enough number to deal with.

Some flights are delayed because the crew is being instructed to wait for passengers coming from another flight. Sometimes even loading the connecting passengers’ bags could take more time causing further delays.

Another reason for your delayed flight is because the aircraft that was supposed to serve your route, is being delayed for some reason. This is the so-called “knock-on effect” -i.e a flight is delayed because of the late arrival of an aircraft.

Most airlines try and optimize how they use their fleet, but server cases of some aircraft being grounded may force the airline to use the same aircraft for several destinations.

Other reasons that may contribute to your flight being delayed may include:

Chris Achinga
the next captain
Supporting airSpace Next
I build and maintain this site for the love of aviation and hoping that I get to raise funds for my airline pilot training school. Support me by sharing the page, or Buy me PizzaContact me for promotional content.